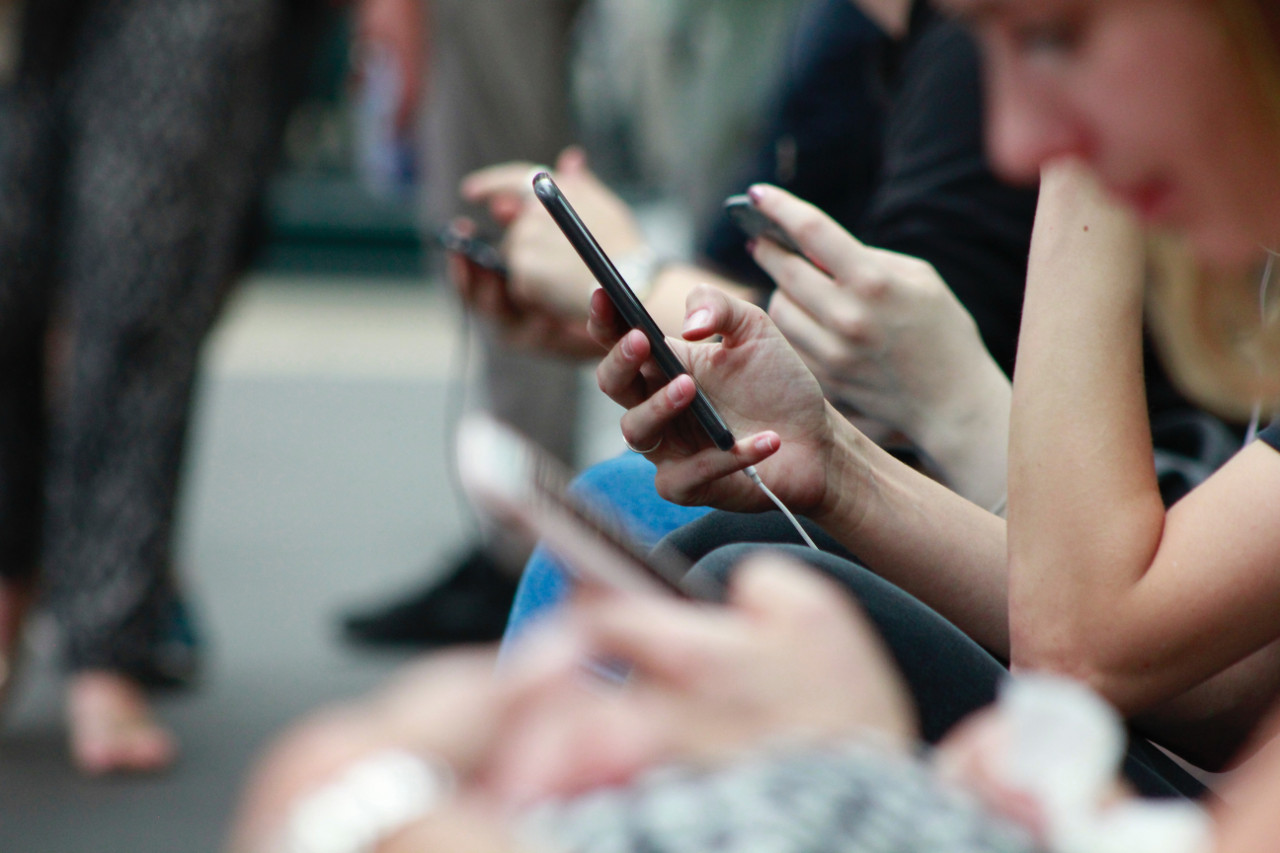 Social media is not just a means of communication between friends, relatives, loved ones, colleagues, and other people all around the world. Sharing thoughts, news articles, photos, videos, and even music through Facebook, Twitter, and other social media sites is the in-thing today. It has become a world on its own.

We all know that social media is very powerful. In fact, an entity’s success, reputation, and well-being can be developed or altered, whether positively or negatively, within a few simple words in social media. And this is where the problem begins because everything is amplified in the cyberspace. For instance, a friend of mine once posted a joke he thought was funny. Unfortunately, a lot of people found it quite offensive.

In just a few days, the joke was shared to thousands of people, and many shared the same negative sentiment. As a result, my friend received a huge amount of flak, from insults to downright threats. Very soon, the shared joke reached his boss, and he got a massive reprimand. He was very lucky he wasn’t fired.

As you can see, social media can change anyone’s life for better or worse. Thus, to protect oneself in cyberspace, laws are put in place. Now, the implementation of laws in cyberspace is still quite vague and loose. But it pays to know what is in store so that you’d know your rights whenever you share something or become a victim of someone’s foolishness in the world of social media.

The Internet is the ultimate venue to exercise freedom of speech. However, that doesn’t mean that you can say and share your thoughts at the expense of one’s reputation, good name, safety, and security. It’s all about personal responsibility, and if you misuse that responsibility, you can expect the same consequence in the real world.

When you re-tweet or share something on Facebook that someone wrote, it doesn’t automatically imply that you’re endorsing something. But it does mean that you approve of that specific content. If such approval makes you feel uncomfortable, it is best to just don’t engage in any interaction or sharing.

If you are using someone else’s photo, article (in part or whole), video, audio, etc. in your website, have the courtesy to acknowledge and mention your source. You can even add a link to the source. Take note that the laws of trademark and copyright also applies in social media.

Don’t get a brush with the law, even if you’re in the intangible world of the Internet. 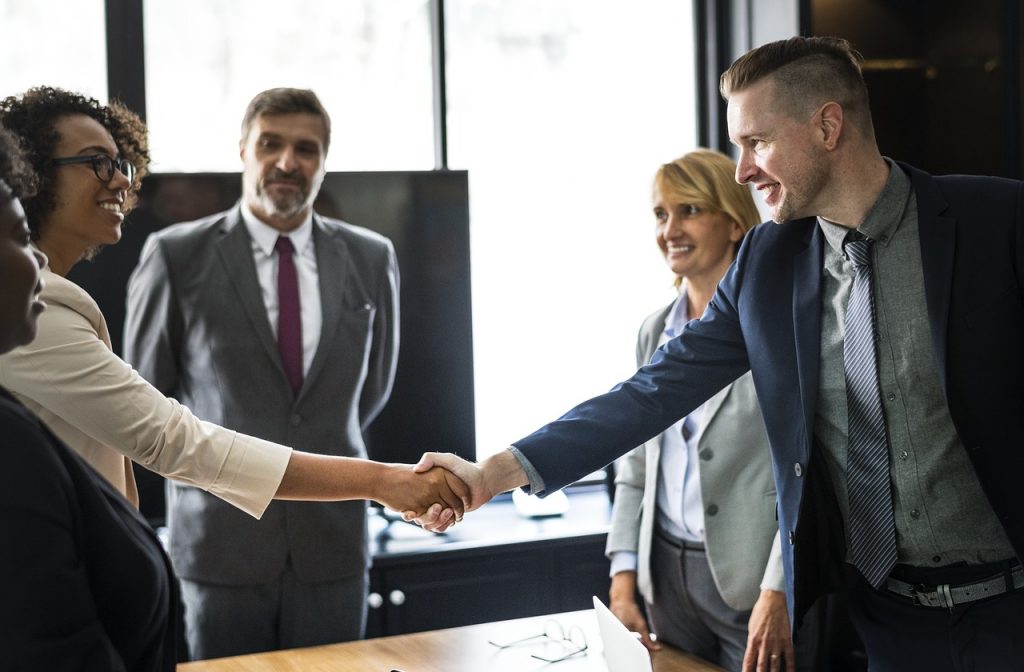 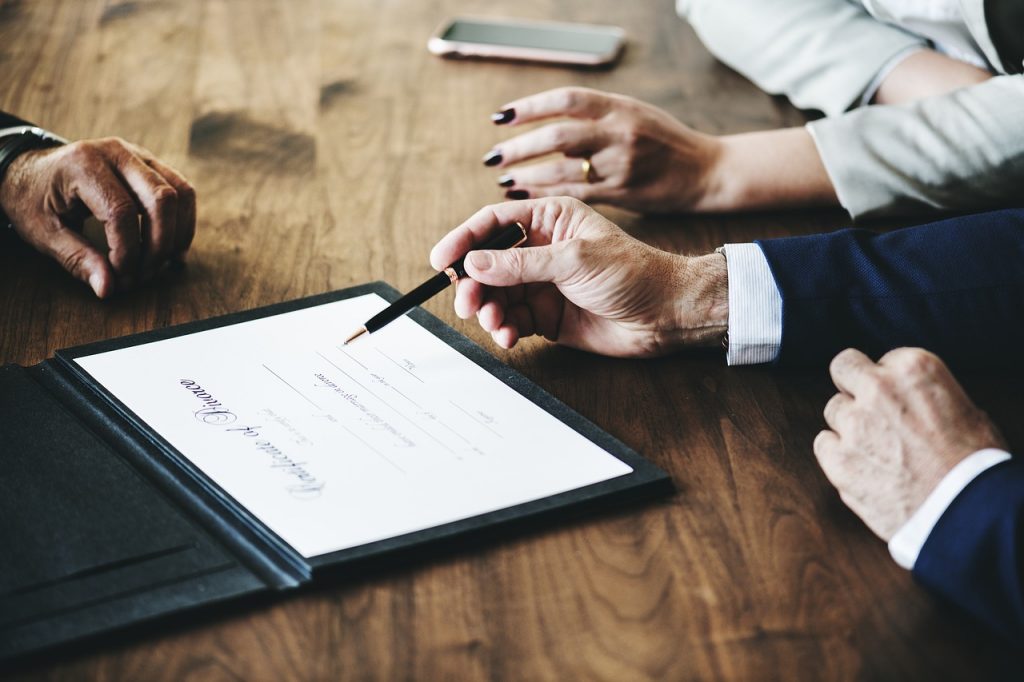