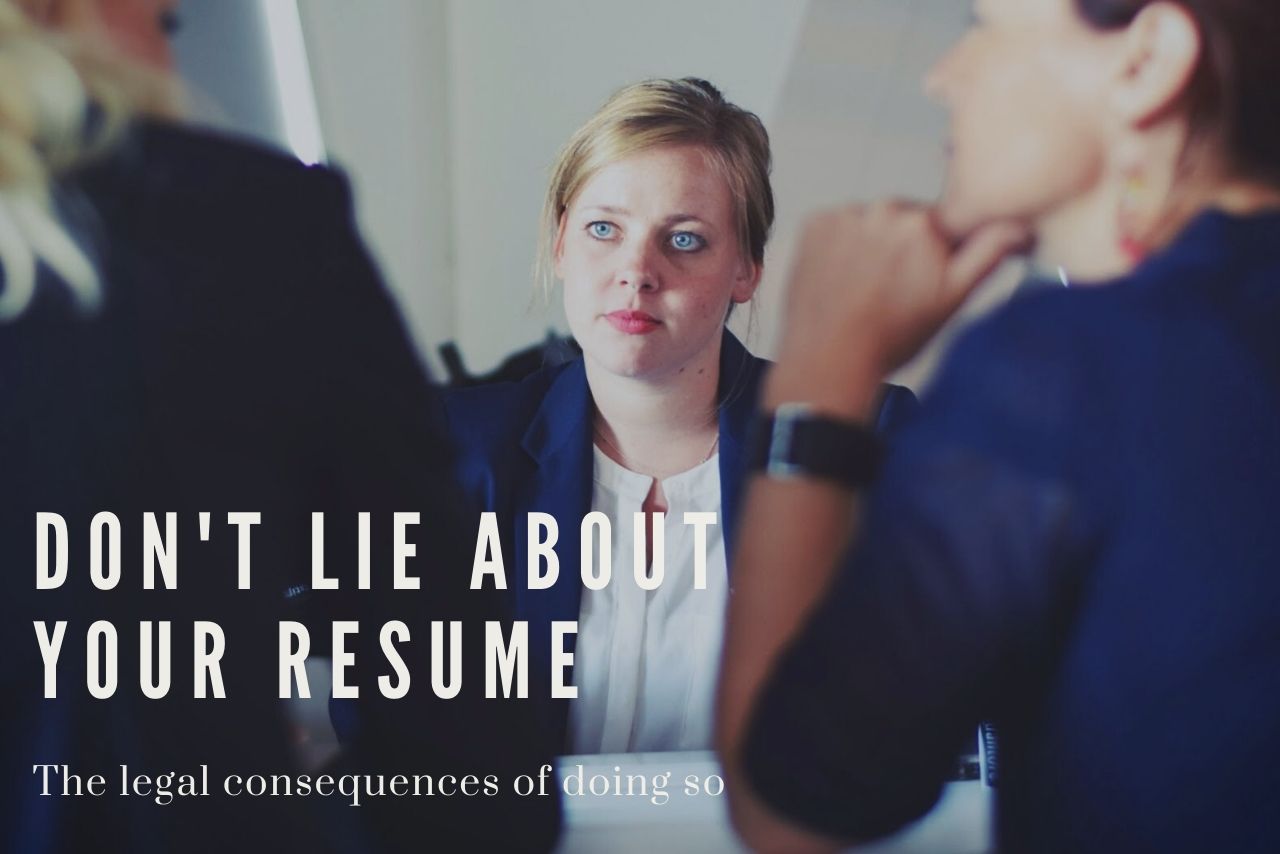 Just because it’s easy to do doesn’t mean you should do it. As adults, we all should be aware of that fact. If something is way too easy, then there’s a suspicious catch to it. Like when you lie about some of the important information you are supposed to put in your resume just to look very appealing to the company you want to be a part of.

This is a no-brainer. Although you might be given a choice to resign if you are discovered to have lied during your application, you are still going to be separated from the company. If you got fired either way, there will be a cycle to this because you would have to provide information as to why you got fired in the first place to your next application, or withhold information again and risk the same thing from happening.

Lying through your application process and getting discovered about it means you lose the right to sue back if you ever were fired through discrimination. The concept is called the “after-acquired evidence” rule and it’s when the employer uses the evidence they have against you in defence. You basically signed yourself for a defeat if you somehow sue them.

Another no-brainer. You will lose your license or have it revoked or suspended if they find out the lie you committed.

The chances of this are slim but it really depends on what kind of lie you brought out. Anything related to the government will get you in trouble, such as lying about your military services or doing fraud, which makes sense. If you plan to apply for something in that side of the world, then it’s best if you come out as clean as possible.

In the event that you lies have caused from civil charges, you will be liable to pay for all of that, as you should be. If there ever was a repercussion to omitting information and lying about it in your resume that you should definitely avoid, it should this. Because it forces you to pay money that you don’t have. For some of you who probably don’t care about any of the other consequences above because you don’t care about other people or your career in general, you should at least be worried about this. This is a great deal of money you will be losing since you would be held responsible for everything that has happened prior to your lie.

Take this as a lesson. Just be honest in your application so you don’t have to worry about your lies getting discovered in the future. At least if you’re honest with your resume, you get to relax now that everything’s out in the open. 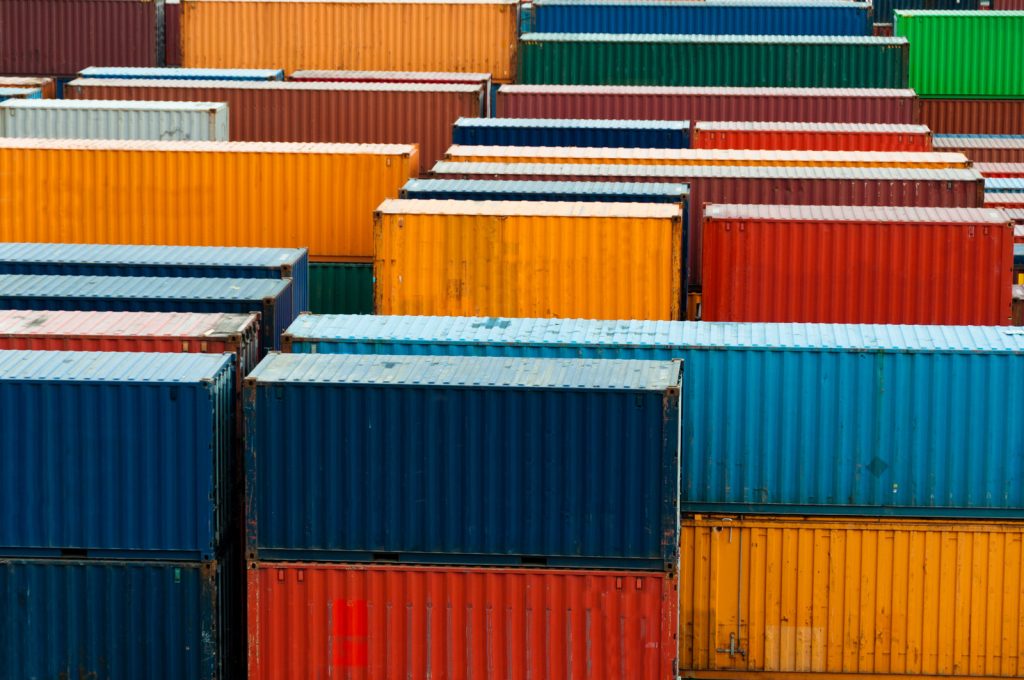 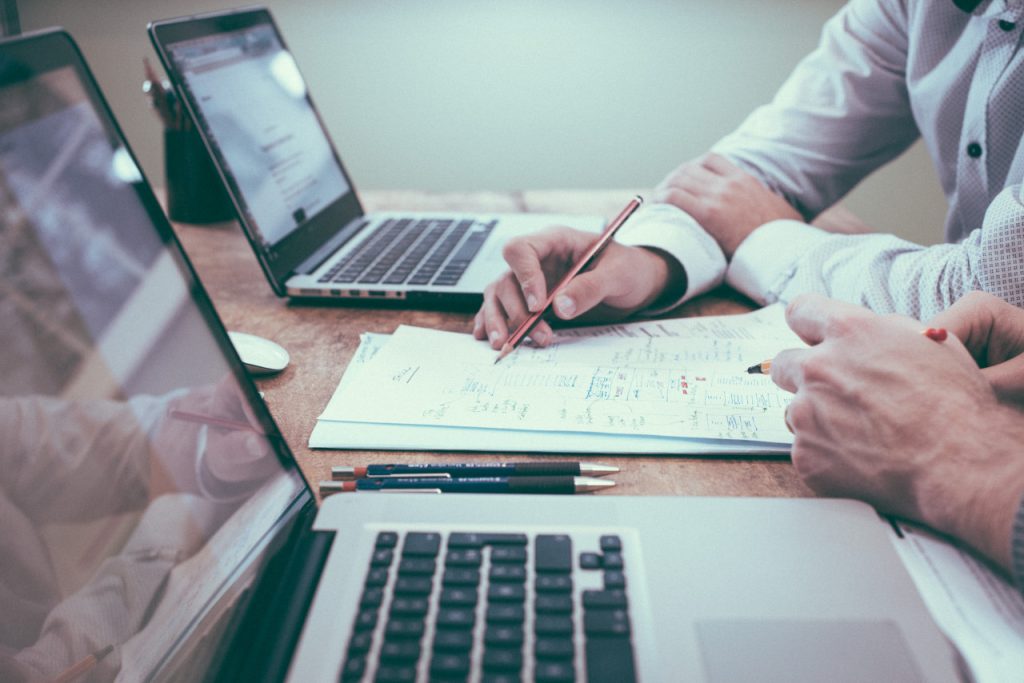 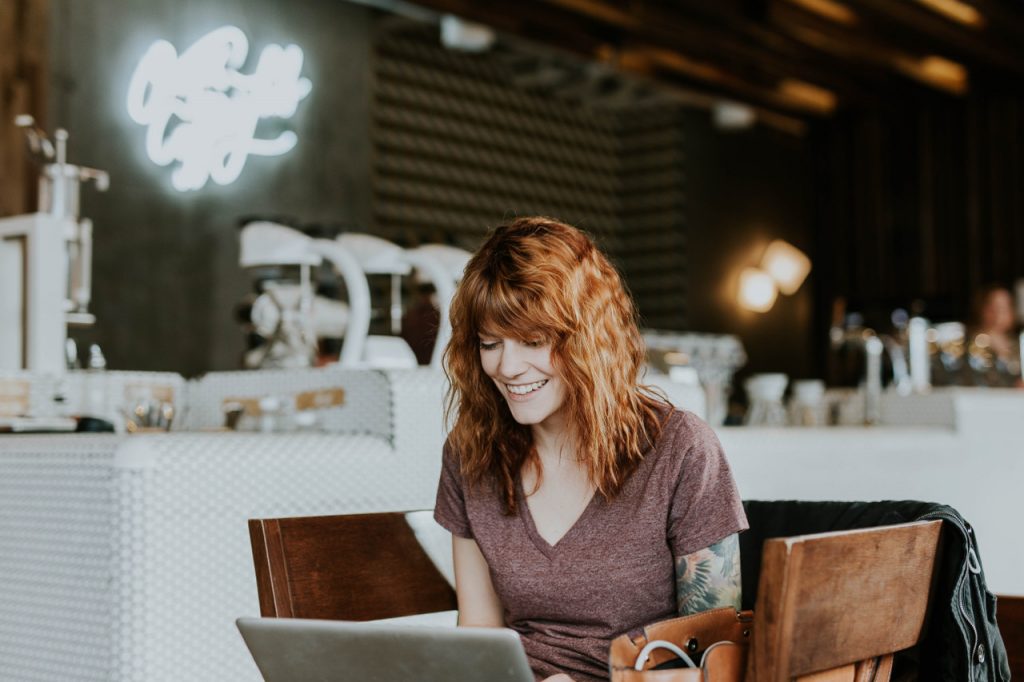