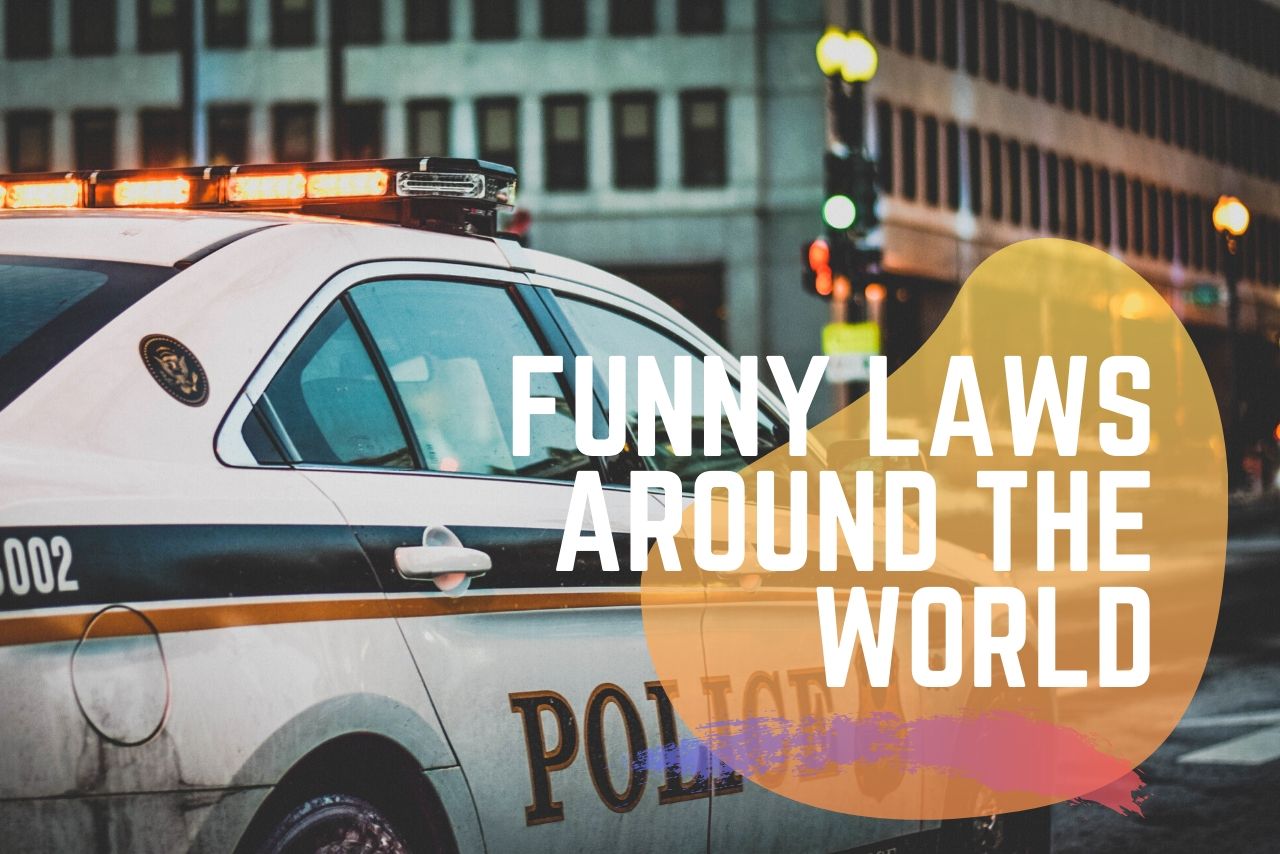 Want to know what the funniest and weirdest laws are out there? I bet you didn’t even know that such laws exist. Granted, most of these, if not all, are actually just existing in America, but that just proves that sheer ridiculousness of these laws.

In the event that you visit the States, make sure that you know what these laws are so you should at least be aware and not break them. 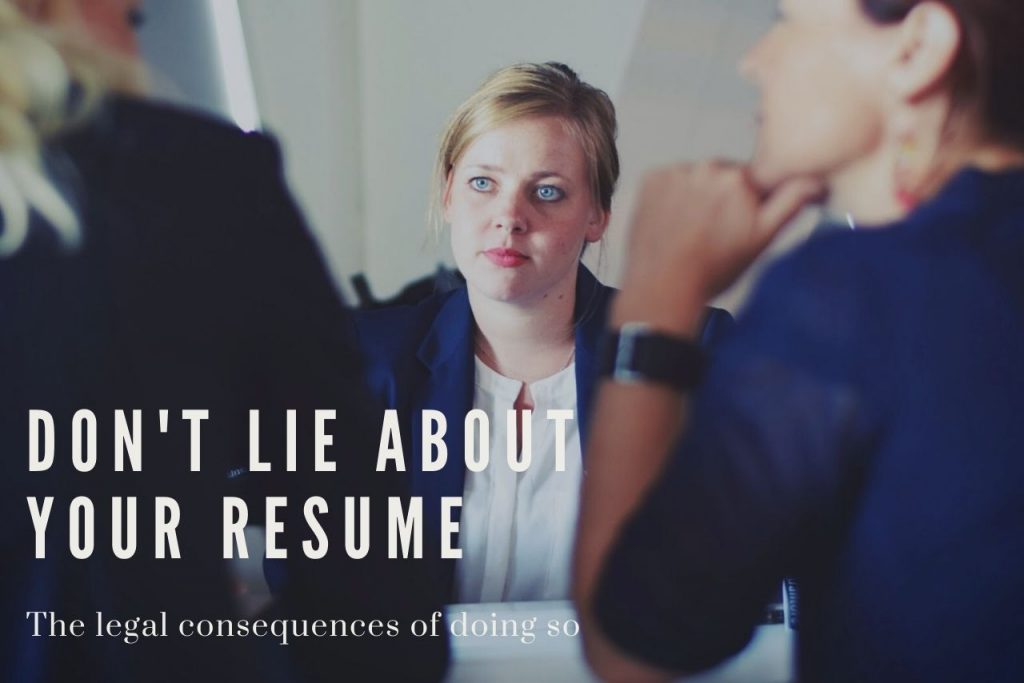 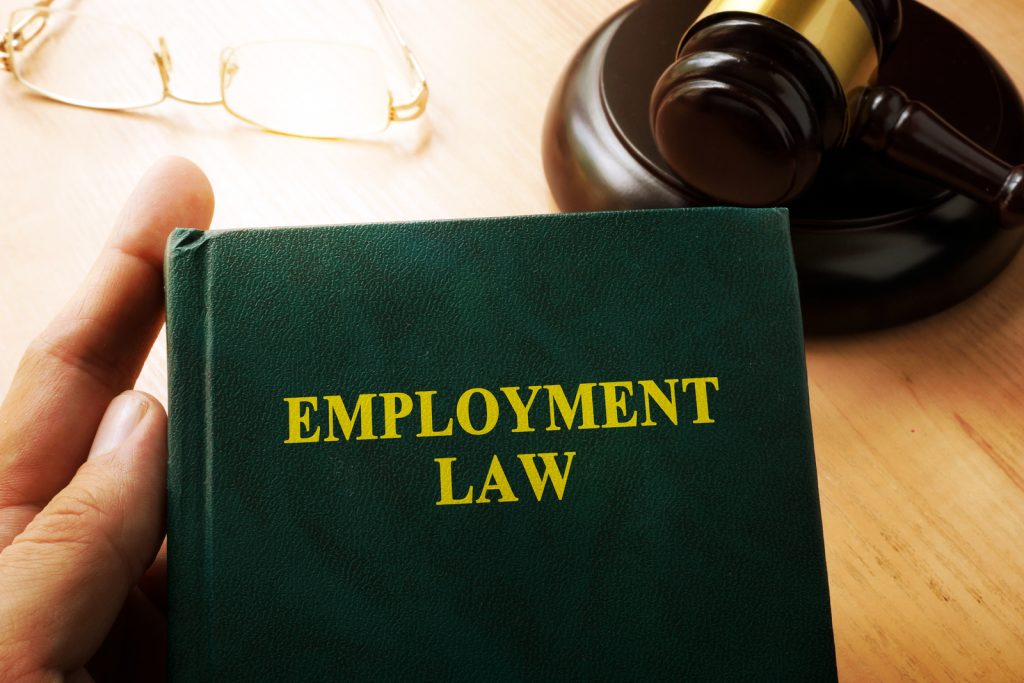